Military Education: Lieutenant Colonel Joseph W. Nalli is a native of Monaca, PA. He is a graduate of Kent State University in Kent, OH where he received a Bachelor of Arts in Justice Studies. In August 2004, he commissioned through Army ROTC into the Ordnance Corp, branch detailed to Armor.

Key Assignments: Completing Armor Officers Basic Course at Fort Knox in 2005, he was assigned to 4th Squadron, 2nd Cavalry Regiment, later reflagged to 2nd Squadron, 1st Cavalry Regiment, 4th SBCT 2nd Infantry Division, at Fort Lewis. There he served as a Scout Platoon Leader and Assistant S-4, where he deployed for 15 months in support of Operation Iraqi Freedom during the 2007-2008 Surge.

Following redeployment, LTC Nalli attended the Combined Logistics Captains Career Course at Fort Lee. He was next assigned in 2009 to the 4th Maneuver Enhancement Brigade at Fort Leonard Wood in support of the Defense Support of Civil Authorities mission; CBRN-E Consequence Management Response Force. There he served as the Support Operations Maintenance Officer, Assistant Battalion S-3 and Field Maintenance Company Commander.
In 2012, LTC Nalli was reassigned back to Fort Knox as an AC/RC Observer/Controller-Trainer assigned to 4th Cavalry Brigade, First Army East. There he served as a Battalion S-4 O/C-T and Assistant BDE S-4. He was selected for a WIAS tasking assigned to NATO Special Operations Command-AFG/Special Operations Joint Task Force-AFG, where he served as the Joint Logistics Operation Center Support Operations Officer. Following redeployment, he was assigned as the Brigade S-4 before departing to attend the Command and General Staff College at Fort Leavenworth in June 2015. There he received a Masters in General Administration from Central Michigan University.

Following CGSC, LTC Nalli was assigned to Fort Campbell where he served as the Brigade Logistics Support Team Chief to 3rd Brigade (RAKKASAN), 101st Division (Air Assault). While serving as the BLST, he deployed to Kandahar Afghanistan with the RAKKASANs in support of Operation Freedom’s Sentinel/Resolute Support. Following the nine-month deployment, he was selected to serve as the Support Operations Officer for the RAKKASANs. He is currently assigned as the Executive Officer/Rear Commander for the Special Troops Battalion, 101st Sustainment Brigade.

Personal: LTC Nalli has been married to his spouse Melissa for 12 years and has two children; Jacob (8) and Emma (5). 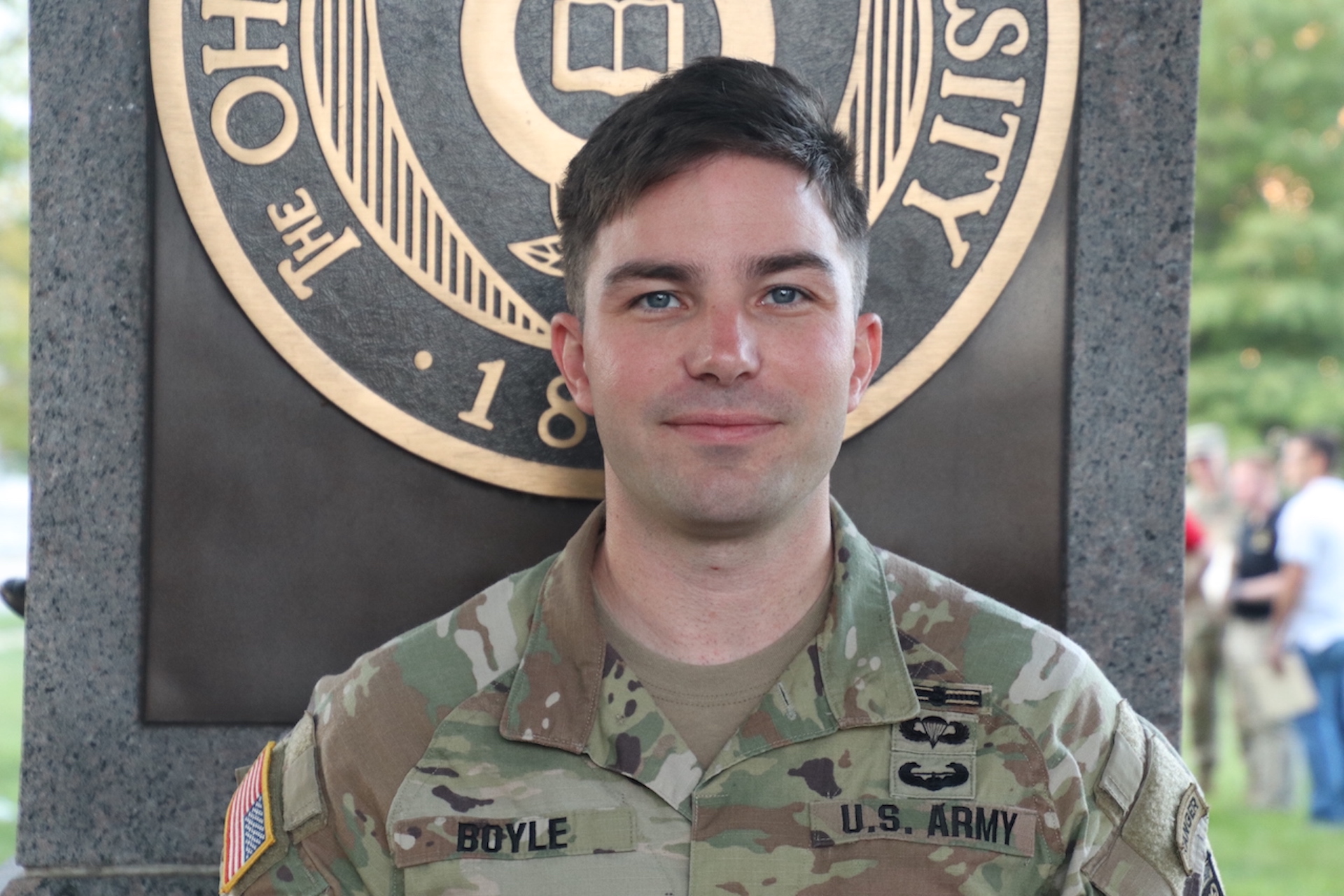 Civilian Education: Grew up in Cincinnati, OH. CPT Boyle graduated from Virginia Military Institute with a Bachelor of Arts in History, concentrating in Military History. He also obtained a minor in Art History and studied abroad at the University of Sydney. Personal: MAJ Hayden has a BS in Aerospace Engineering, a MS in Industrial Engineering and is married to Lauren with four children; 16, 15, 8, and 5 years old; Devlin, Alexis, Xyler, and Coraline.