If you are pursuing your bachelor’s degree, did you know the only thing standing in your way of becoming an Officer is completing two years of Army ROTC? The first two years of Army ROTC are not required for students who served on Active Duty or who are currently serving the National Guard/Army Reserve. You can continue to drill with your unit and be part of one of the best Army ROTC programs in the country. This is referred to as the Simultaneous Membership Program (SMP). You will receive experience and drill in the role of a Company Grade Officer. Additionally, you will receive pay as an E-5 when drilling.

Army ROTC Cadets have the opportunity to attend advanced Army Training such as Airborne and Air Assault School, Mountain Warfare Training, and Northern Warfare Training. After graduation, you can remain with your Guard or Reserve Unit, or accept an Active Duty position.

Did you know you can also be a part of the National Guard/Reserves and Army ROTC simultaneously?

There are very good financial benefits available, such as:

Contracted ROTC cadets serving in the National Guard/Reserves are non-deployable!

You can still compete to go active duty upon commissioning!

Find out more today! Contact one of the National Guard or US Army Recruiters who specialize in the Simultaneous Membership Program: 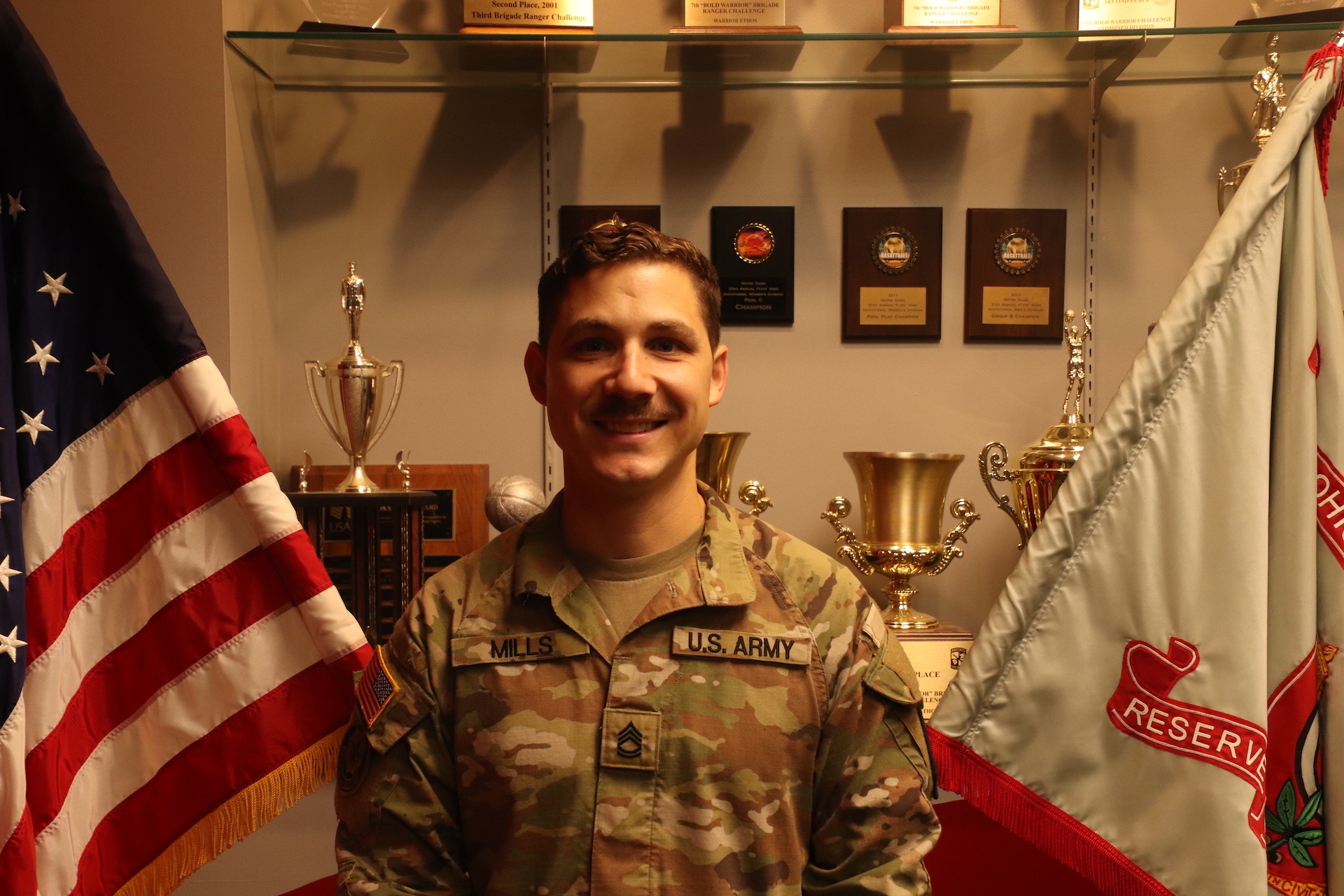